The U11 football Team played their first set of fixtures in the U11 football league at Tong School. The squad got off to a great start winning their first match. There was some excellent passing and teamwork which resulted in a fabulous goal slotted in by Sam. Oran scored in the match against Thornbury B to secure us another victory and Zaid stretched to score in a really tough match against Thornbury A team. This earned us a draw. The team drew a further two matches. Jake saved a goal off the line and George pulled off two amazing saves in the final match against Newby.

Well done boys! Undefeated going into the next set of fixtures on Thursday 13th October. 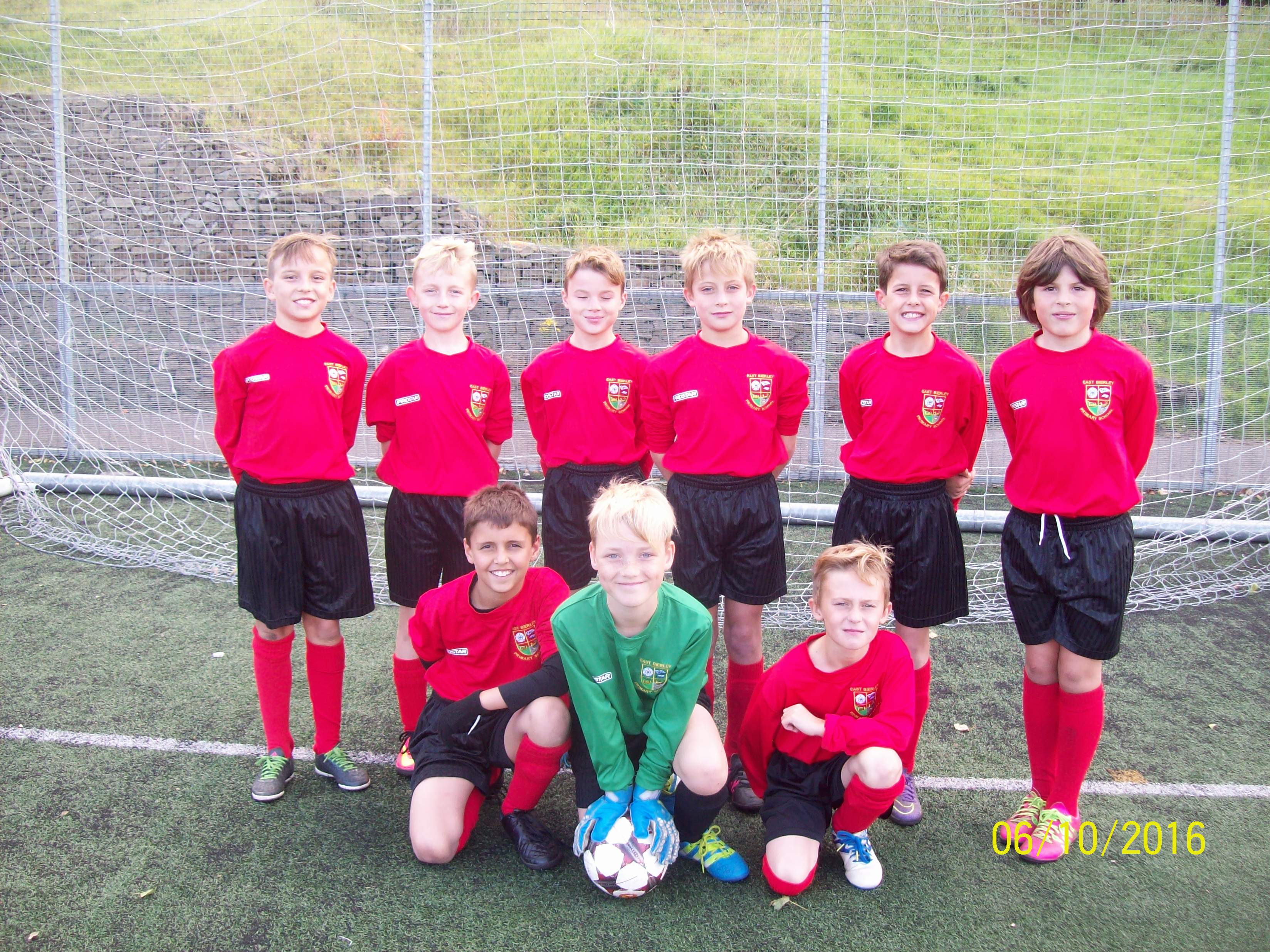